Malapascua’s majestic shark at its best 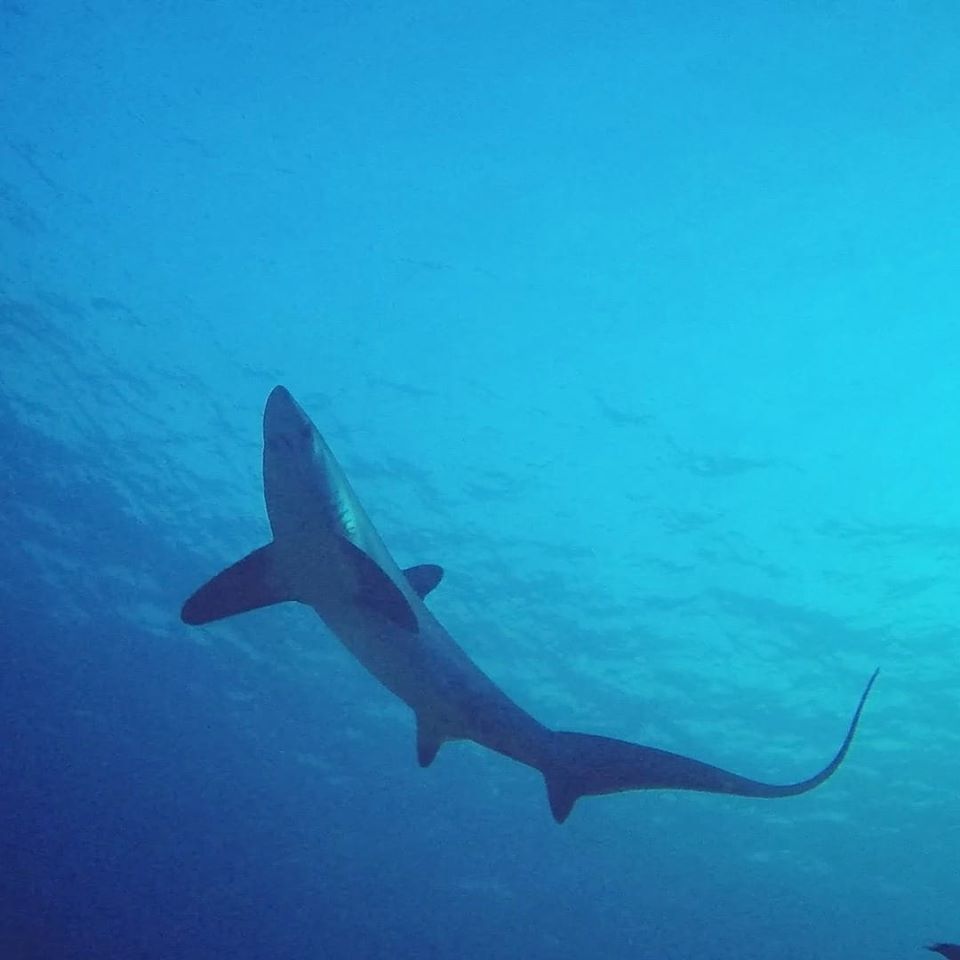 Malapascua’s majestic shark at its best. Thresher Shark population is thriving good in the sea mount called Monad Shoal. They come for cleaning every morning between 5AM – 10AM. They are shy creatures of the deep but wouldn’t mind divers afterall. Come and see these pelagic species and feel deeper connection only here at Ocean Passion.

Ocean Passion Malapascua Dive Center is one of the premier PADI 5-star Dive Resorts in Malapascua, Philippines. We are offering the highest quality of service and Brand New Rental Equipment for reasonable prices.  Dive with us and you are in good hands. As a PADI Awarded Scuba Diving School, we have one of the most experienced and respected full-time dive staff and offer the Full PADI Dive Course Program – From Beginner to PRO. Dive with us on some of the best diving spots around our beautiful island in the Philippines. 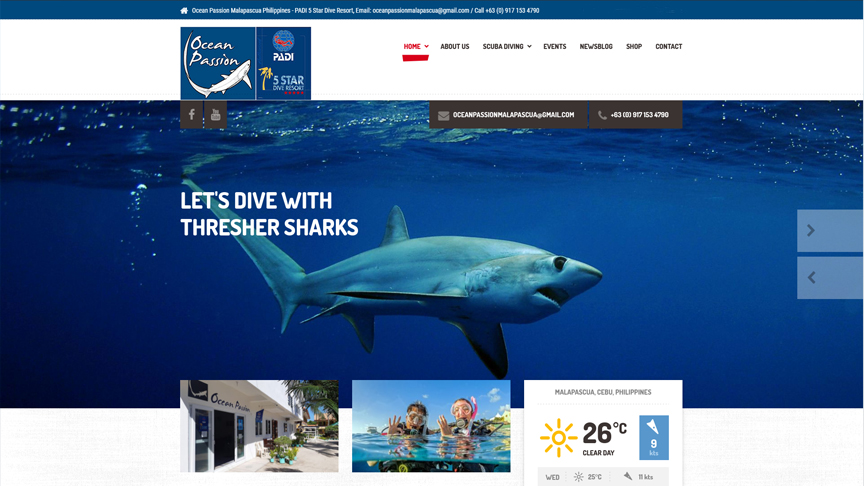 Let’s take a peek at Ocean Passion’s ambiance as the newly awarded PADI 5 ☆ Dive Resort in Malapascua Island Philippines. Our goal is to share our milestone with you and keep enriching people’s lives.

Let's take a peek at Ocean Passion's ambience as the newly awarded PADI 5 ☆ Dive Resort in Malapascua. Our goal is to share our milestone with you and keep enriching people's lives. Slam's Garden Resort Malapascua

Would like to THANK YOU EVERY ONE INVOLVE.
Will not have been possible without all the crew, boat mans, captain, mechanic, secretaries, divemasters, instructors, manager, the big Boss (Liezel 🤪) and my self… it’s a team work who make this possible. Also the Padi Staff Conny and Pam for the support. 🙂🙂🙂

END_OF_DOCUMENT_TOKEN_TO_BE_REPLACED 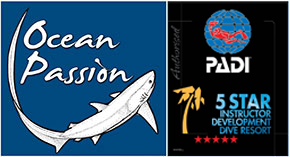