So, what does Philippines diving look like? Imagine an archipelago of magical islands where blooming reefs fringe the shore, scuttled WWII wrecks beckon and sheer slopes collide with deep drop-offs. A place where elusive Thresher sharks creep up from the depths, and unique marine biodiversity cradles divers from around the world. 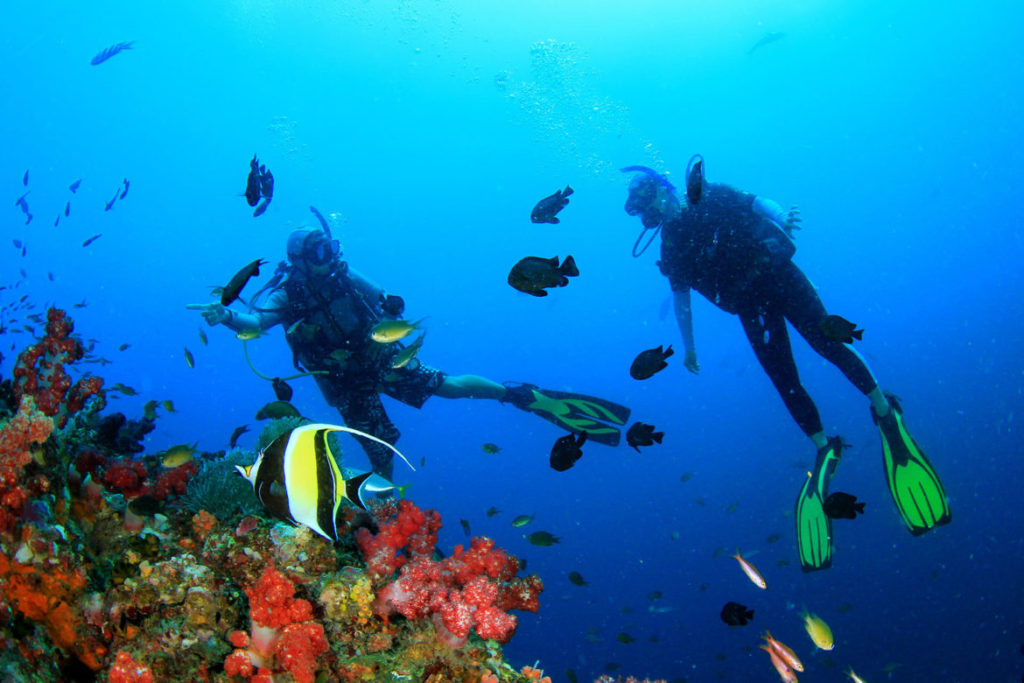 Flanked by the Sulu, Philippine, Celebes and South China Seas, there is a reason Philippines diving is a magnet for tourists. Its underwater attractions and sundrenched scenery can be found drifting in the region’s sweetest of sweet spots: the Coral Triangle. This heavily protected area has biodiversity in spades and welcomes over 500 coral species, 2000 types of fish and interesting invertebrates like dancing anemone shrimp, hairy orangutan crabs and nudibranchs.

The Philippines may be a small nation, but it stretches the length and breadth of no fewer than 7,100 islands. Indeed, the Philippines enjoys the sixth largest coastline of any country on earth, surpassing our own Aussie expanse.  Separating these 7,000+ floating oases are pristine ocean waters teeming with life.

Getting around the Philippines is a lot easier than most Asian countries thanks to an almost non-existent language barrier. Despite Fillipino being the official language, English is the country’s unofficial first language.

The Philippines’ tropical climate is conducive to water sports and submerged activities. Year-round diving is possible, though strong winds during the monsoon season (December-March) can make currents more challenging. From April to June, visitors are treated to warm dry days with little to no wind interference. The Southwest monsoon season from July through November is soggy, but air and water temperatures remain warm.

The months between November and June are credited as having the best diving conditions. During these months divers are more likely to see the Philippines’ big draw cards: whale sharks, Manta rays and thresher sharks.

Philippines diving Visibility: Ranging from five to 45 meters, visibility varies from location to location. Weather conditions will also affect visibility but the waters are predictably clear and free of pollution. 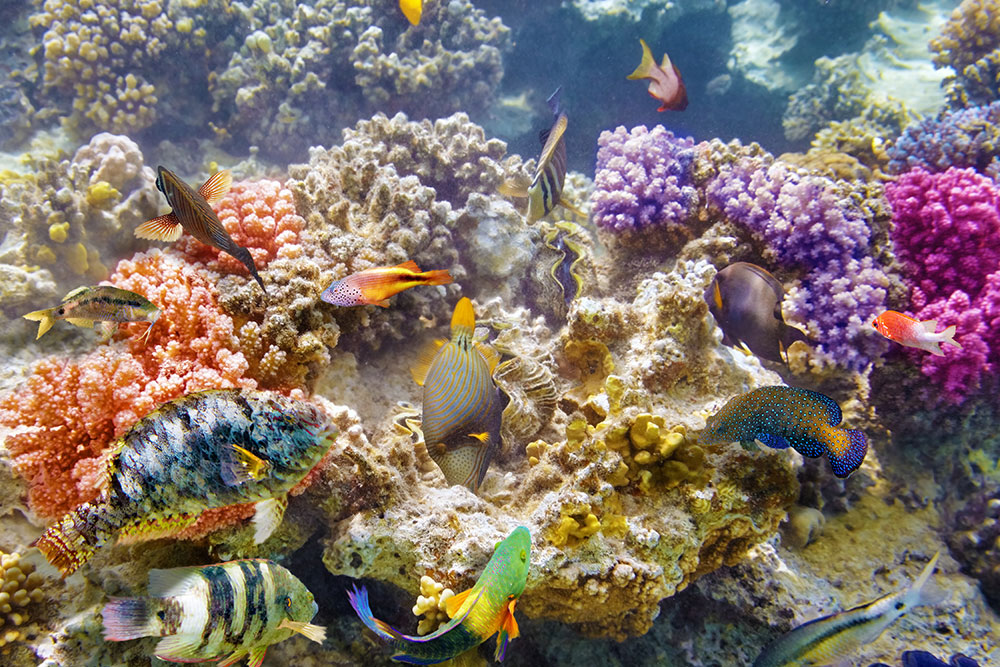